The Importance of Building Codes

While not scientifically proven, it is well known in the AEC community that it takes approximately three years to become familiar with an edition of the building code.  In unrelated news, the ICC publishes a new version of their model building codes every three years.

Let’s assume for a moment that the ICC does not exist solely to burden architects and engineers with new standards to learn and owners and contractors with higher costs of construction.  What then is the purpose of constantly rewriting the rules that we all play by?

As engineers, we are to “dedicate [our] professional knowledge and skill to the advancement and betterment of human welfare.”  Architects have a similar creed.  Building technologies, systems, and knowledge are advancing as much as other sectors of the economy.  If we continue to design buildings the way we have always done and ignore these advancements, we are robbing the public of their benefits.  Frequently updating and implementing new building codes is how design professionals apply the latest building technology to benefit building owners and society in general.

While mostly outside the purview of a structural engineer’s scope, the energy code provides a great example of this principle.  Buildings account for about 40% of energy usage, 70% of electricity usage, and 40% of carbon emissions worldwide.  Making buildings more energy efficient is the most effective way for society to decrease greenhouse gas emissions and energy dependence.  Building owners see a direct benefit to updated energy codes also, as “buildings constructed under the 2012 code reduce energy usage by more than a third compared with the 2006 code.”

Now let’s look at an example closer to a structural engineer’s heart, design loads for buildings.  Loads on buildings can reasonably be divided into three categories: dead loads, live loads, and environmental loads.

Dead loads, the weight of the structure itself and anything permanently fixed to it, are easily determined.  We know how much things weigh, and we add them up.

Live loads include the weight of the people, furniture, partition walls, and anything else that moves around during the life of the structure.  It would be impossible to predict the total amount of people or type and weight of furniture, so these loads are not calculated like dead loads but are instead prescribed by code.  The prescribed loads tend to be very conservative.  For example, the required live load for an office building is 50 psf but studies show it will normally see a load of about 11 psf.

Environmental loads include loads from snow, rain, wind, and earthquakes.  Unlike dead and live loads, these loads can vary greatly depending on location.  A building on the Florida coast will be designed for higher wind and rain loads compared to a building in central Idaho that would be designed for higher seismic and snow loads.  Environmental loads are constantly being studied to increase the accuracy of the design requirements in the code.  Using older editions of the code means you do not have the latest information on structural loading.  Therefore, the structure will be either under-designed and increase the risk to occupants or be over-designed and add unnecessary cost.  Following are some examples.

Snow loads in many western states are left out of the code and are to be prescribed by the states or local jurisdictions.  These states often rely on research from universities to provide the data needed to determine what the local snow load should be.  Recently in Utah, a massive study led to the conclusion that many of the snow loads were too high, and the latest state adoption of the code reduced the required snow loads for most areas in the state.  In Idaho, snow loads are often determined by studies provided by the University of Idaho.  Their most recent report was released in 2015 and relies on data from 530 stations in Idaho and neighboring states.  This report is the first released since 1986 which relied on data from 153 stations.  If your jurisdiction has not updated their required snow load since 2015, they are using very old information.

Wind load provisions have changed considerably in the past few code cycles.  While most of these changes did not substantially change the wind load applied, the latest code cycle significantly revised the map that indicates what wind speeds should be designed for in each area.  Most of the country saw a decrease in wind loads while some coastal areas saw an increase.  In Idaho, a typical building under the 2018 code could be designed for 102 mph winds where the 2015 code requires 115 mph, resulting in a 20% decrease of the required lateral wind load.

Another significant change required by the 2018 code is requiring site-specific geotechnical studies to determine seismic loads in higher seismic areas with poor soils.  These will make the loads more accurate for each site, which allows the code to be less conservative where unneeded and apply higher loads where the risk is indeed higher.

As shown in these examples, newer building codes use updated information to allocate higher loads where they are actually required and allow other structures to not be over-designed.  Similarly, newer building codes allow designers to allocate risk more accurately through performance based design.  In performance based design, building owners and jurisdictions can determine what level of performance they expect from their building in various levels of loading scenarios.  For example, an office building or retail store could be designed to remain operational after a moderate earthquake, be repairable but not immediately occupiable after a larger earthquake, and prevent collapse and loss of life after the largest earthquake.  Conversely, a hospital or other essential facility would be designed to remain operational after even the largest earthquake.

It is not economically viable to design every building to survive everything mother nature can throw at us.  When we design the most current available building codes, we leverage the latest knowledge to allocate our dollars where they can do the most to keep our communities safe and prosperous. 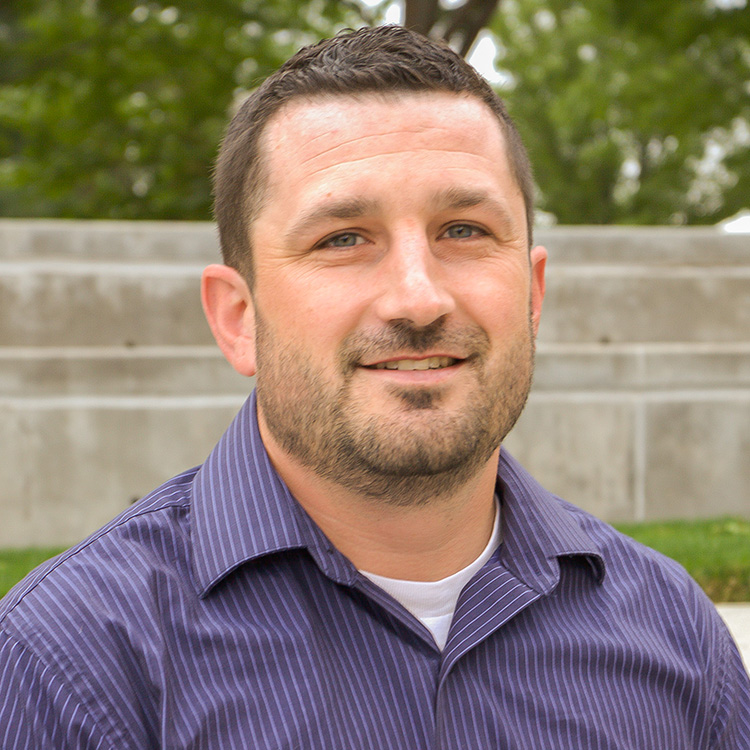