The design and detailing of the exterior envelope is one of the most challenging aspects of any new construction project.  There are more cladding options than ever before, ranging from EIFS to high end rain screen systems.  In addition, architects and engineers are faced with the challenges of how to meet the insulation requirements while maintaining the integrity of the building envelope.

Adding to the complexity of the skin design, the building code requires the exterior skin to accommodate building movement resulting from a seismic event.  Curtain wall and panelized systems accommodate for building movement effectively, but non-bearing exterior metal stud systems sometimes receive a hall pass on this requirement.  Times are changing and many jurisdictions are beginning to enforce this code requirement on exterior metal stud systems.

The interface between the building skin and structure can be fully coordinated if the exterior metal studs are designed as part of the construction documents.  Because the exterior cladding can be one of the most expensive parts of the building, it is advantageous to size and space the studs to minimize skin costs.  For example, it may be less expensive to use a thicker metal stud that allows you to increase the spacing of horizontal rails for a rain screen system.  Money can also be saved by providing a stud layout that compliments the connection locations of rain screen and panelized systems.

If the exterior studs are designed as a deferred submittal, the building engineer of record may not know how the studs will load the perimeter beams.  These unknowns may cause the engineer to produce an overly conservative design.  Structural engineers can save owners money if the exterior loads and connections are known during the design process.  The engineer has the ability to economize the design of the perimeter beams and bracing to minimize costs.

The exterior envelope is often the most complicated and expensive part of the entire building.  It is critical that all components of the envelope are fully coordinated to achieve maximum performance and a cost effective design.  Some design teams are finding enhanced coordination and more economical solutions can be achieved by taking a new approach to the design of exterior metal studs by incorporating the stud design and connections into the construction documents. 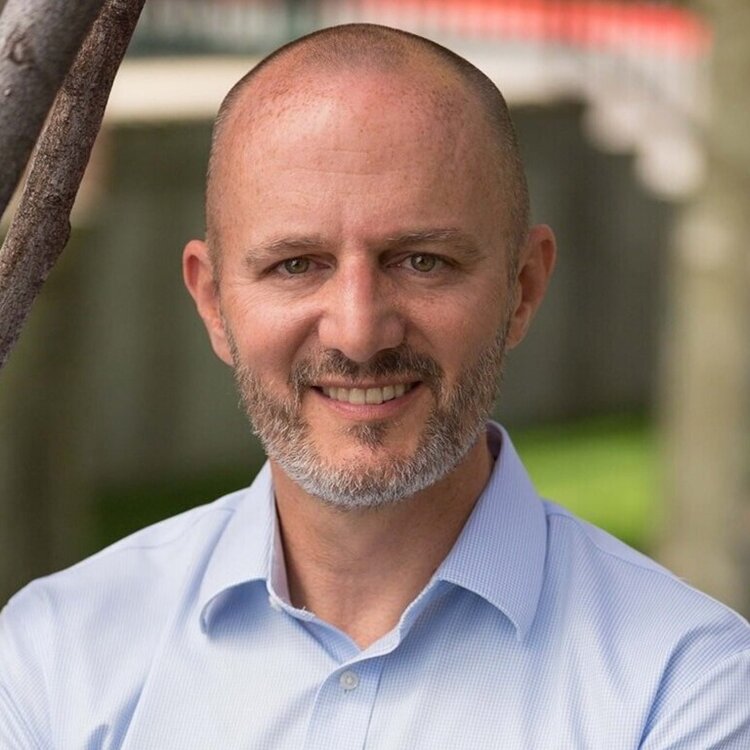