Earthquakes and Car Accidents: An Overview of Capacity Based Design and Nonlinear Analysis

It was a great day for driving that autumn morning.   The sun was shining; the music was playing, then BAM!  As the SUV hit the front end of my small Coupe the bumper bent first.  Next the crash box and then frame deformed inward dissipating energy.  The crash energy continued thorough the steering column past a faulty airbag into my unlucky forehead.  Other than a headache and some small stitches, I was fortunate to walk away. Twenty years ago the outcome would have been very different.  This recent focus on energy dissipation has saved lives in more than just the automotive industry. Modern buildings are also designed to dissipate energy during a seismic event.

Earthquakes are a lot like a car crash. It can happen at any time. We have been safe for years on the Wasatch Front, but at any time we could encounter a big earthquake. When it hits will it be a 3.0 fender bender or will it be an 8.5 quake that obliterates our common unreinforced masonry buildings like an 18 wheeler smacking into a Pinto?

In the early days, car designers dealt with accidents by strengthening the car.  Soon cars were built more like tanks but death rates were still alarmingly high.  Fast forward to today, to the advent of the life-saving crash box.  Today there is a crash box in most vehicle bumpers that dissipates energy before it gets to the frame. Modern seismic design of building uses capacity based design to do the same thing.

In capacity based design we add a fuse element, similar to the crash box, to a building's lateral system.   In a special moment frame there is a fuse at the end of the beam near the column.  The fuse can be a reduced beam section, bolted end plate or SidePlate. A buckling restrained brace is a fuse element that acts like a shock absorber.  In concrete and masonry, engineers design the walls to create ductile hinges.   It is the job of the fuse to yield and dissipate the earthquake energy.

Take a paperclip in your hands and bend it.  Right about 10 to 20 degrees you have reached the yield point, and the paperclip has reached its structural capacity. The paperclip is not yet broken. To break it we need to bend it back and forth a few times.

This period between yielding and fracture is the nonlinear zone. During this time the member behaves differently.  The member's strength may go up temporarily (strain hardening).  The paper clip can undergo multiple cycles of nonlinear bending and still remain intact.  Eventually, the deflections become too great and the paper clip fails.

The factors can be very conservative in many cases.  The owner ends up wasting money on parts of the structural systems that never receives significant loading.  Columns, footings and connections can all end up oversized. In some instances, these factors are not conservative.  In the worst case scenario, a multi-story building can have columns that end up hinging and failing prior the building fuse.  This can be dangerous.

Nonlinear seismic analysis can be used to make the capacity based design more accurate and cost-effective. The engineer bypasses the earthquake simulation factors, and uses realistic ground motions to determine the true seismic forces, Owners can save money and be assured their money spent will make the building perform better during a seismic event.

What is Nonlinear Analysis?

In both cases, the building is forced to move a code prescribed distance and member forces and stresses are then checked against code limits. I liken the building’s design as Muhammad Ali in his fight against George Foreman. Muhammad Ali’s “Rope a Dope” strategy was to lean against the rope and let the rope absorb George Foreman’s punches. Huge punches will be thrown, but the building is designed to move and dissipate the energy rather than stand there and get knocked out.

Best Applications for Capacity Based Design and Nonlinear Analysis

In seismic areas, BHB believes capacity based design should be used regardless of the design method chosen.  It is required by code except in certain building types and usage. BHB uses it in all buildings. Building owners and architects should ask for it on all buildings.  Architects should ask where the fuses occur and work with the structural engineer to limit non-structural damage in these areas.

Nonlinear analysis is not for every job; however, it is a great tool on high-value buildings.  Large multi-story buildings will perform better because of the advanced analysis.  The analysis can also be used in historical buildings to minimize impacts of a seismic upgrade.  In any building, occupants will be safer.  It is easier to control earthquake damage because it is better understood where it will occur.

Strengthening buildings into expensive, tank-like structures does not lead to better performance in earthquakes.  Engineers instead should use capacity based design to dissipate energy and allow buildings to move properly in an earthquake.  Advanced analytical procedures, such as nonlinear analysis, can be used to ensure the building performs to code and the owner’s objectives while saving money.  Through advanced seismic design procedures, such as capacity based design and nonlinear analysis, structural engineers can design for the unknown.  Rather than guessing at the forces, we can design our buildings to dissipate energy and be safe havens, regardless of the strength of the earthquake. 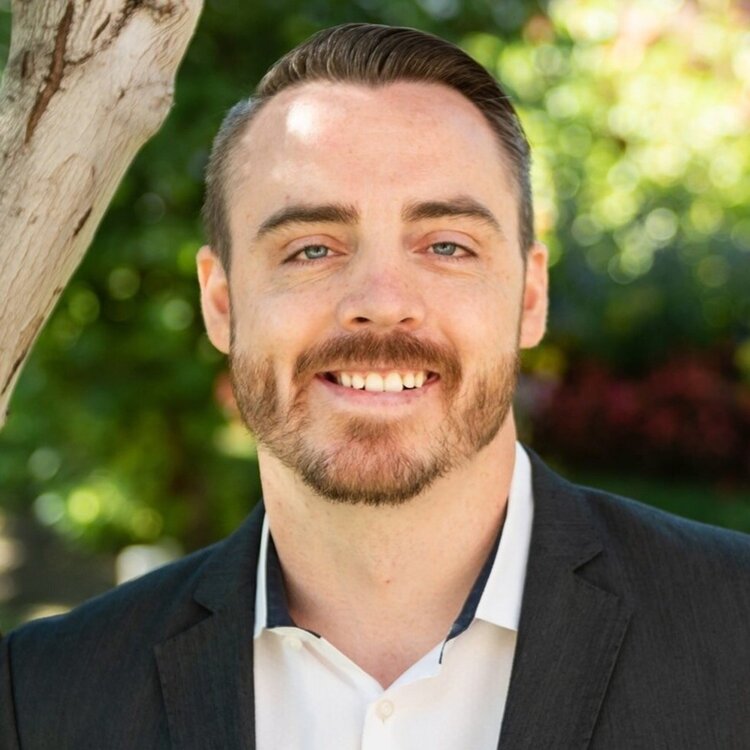