Utah officially adopted the 2018 International Building Code (IBC) in July 2019.  One of the most significant changes emerging from the 2018 IBC comes from new requirements for site-specific ground motion analysis as specified in ASCE 7-16.  Additional changes include revisions to the structural design loads for snow and wind.

The industry’s understanding and knowledge of seismic design is still very young compared to the understanding of other design aspects; therefore, design practices and requirements continue to evolve with new information.  Recent studies have found that the general procedure in previous codes for determining the seismic design forces for a building was not accurate for some building types and site locations.  The changes in ASCE7-16 are a short-term solution to a problem that will continue to be addressed in future code updates.

Seismic design forces are a function of a structure’s mass and acceleration in response to the ground motions that occur during an earthquake.  The design acceleration for a structure is typically determined by use of a design response spectrum shown in Figure 1. The X axis is the building’s period, time it takes for the structure to make one complete vibration cycle motioning back and forth, which increases with increasing height.  Shorter, rigid structures have a shorter period and are therefore required to be designed for a higher seismic force, which corresponds to the plateau on the curve.  Taller, flexible structures have a longer period and are therefore required to be designed for a lesser seismic force. The Y axis is the design acceleration, which is determined by site location and soil conditions.  Higher accelerations translate to higher design forces.  The accelerations used to construct the design spectrum are taken from the United States Geological Survey databases.  Depending upon the soil classification at the site, the new provisions for site-specific analysis are required where S1 > 0.2 or when Ss >1.  These conditions apply for projects located along the Wasatch front and other areas of moderate to high seismicity throughout Utah.

The geotechnical engineer classifies the soils on the site with a letter designation from A to F. Site class A corresponds to bed rock and site class F corresponds to very poor and often liquefiable soils.  The default site class in the code and for most of the projects throughout Utah is D, however, C and E are also common.  The new provisions for site-specific analysis target projects on site class D and E soils.  Previous and current editions of the code require a site-specific analysis for site class F regardless of the design accelerations.

Primary Deliverable from the Site-Specific Analysis

As mentioned previously, the code does allow for three exceptions to performing and paying for the site-specific analysis. Each is described briefly below and shown graphically in Figure 3.

For Which Project Types Should a Site-Specific Ground Motion Analysis be Obtained?

Another important change that was adopted as part of the 2018 IBC in Utah, is the new Utah snow load study.  Years of data collection, analysis, and study were completed to replace the previous snow study that was used as the basis for determining the snow loads used for the design of the structure.  While some locations in Utah now have a higher design snow than previous codes, many locations across the state now have a lower design load.  For example, a typical structure in Salt Lake City now has a flat roof design snow load of 20 psf rather than 30 psf in the previous code.  However, in Monticello the flat roof design snow load for a typical structure increased from 35 psf to 47 psf.  Depending upon the project location, the decrease in design snow loads will result in some cost savings for the structure and give owners some additional flexibility for roof modifications to existing buildings.

An additional update in 2018 IBC that affects structural design loading are the changes that occurred in the design wind speed maps.  Majority of locations across the United States now have a lower design wind speed.   For example, a typical structure in the Salt Lake City is now desired for an ultimate wind speed of 103 mph rather than the previous 115 mph.  This results in a reduction in design wind forces of approximately 19%.  It is important to note that areas with local amendments and special wind regions, such as Davis County have not yet changed the required design wind speeds. The reduction in wind forces will result in some cost savings to cladding systems, perimeter wall elements, and the lateral system of lighter structures that are governed by wind.

Architects and engineers have grown accustomed to changes with each new code cycle, the 2018 IBC is no exception to this pattern of change.  The 2018 IBC contains significant changes that will affect every project to at least some degree.  Site-specific ground motion analysis will now be a common discussion point for every project.  Changes in snow and wind loading may result in some structural savings.  It is crucial that as design professionals we understand these changes and assist owners in making the best decision for their project.

Bio: Andrew Van Hook, P.E., is an Associate and Project Manager at BHB Structural. He is active in Structural Engineers Association of Utah (SEAU) and is the 2017-2018 SEAU Fresh Faces of Engineering recipient. Andrew can be reached for questions or to book BHB’s AIA CES presentation on the 2018 IBC Code Changes by emailing Andrew.vanhook@bhbengineers.com or calling (801)355-5656. 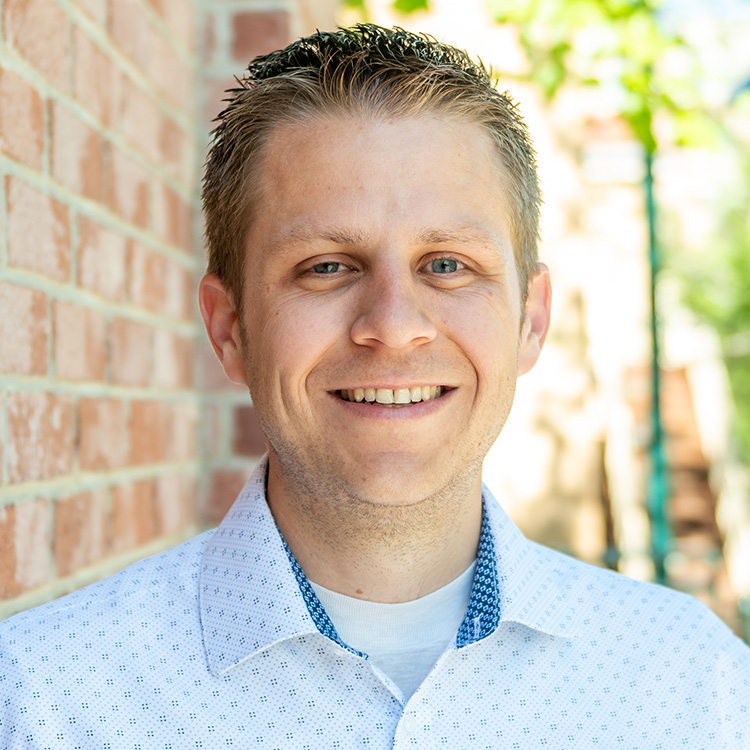